The best of Funk, Soul & Disco for your party or wedding

Hire a band for Festival, Party or Wedding 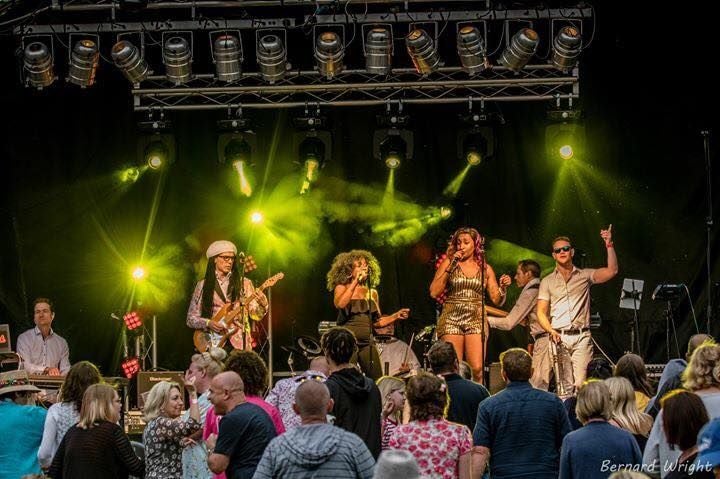 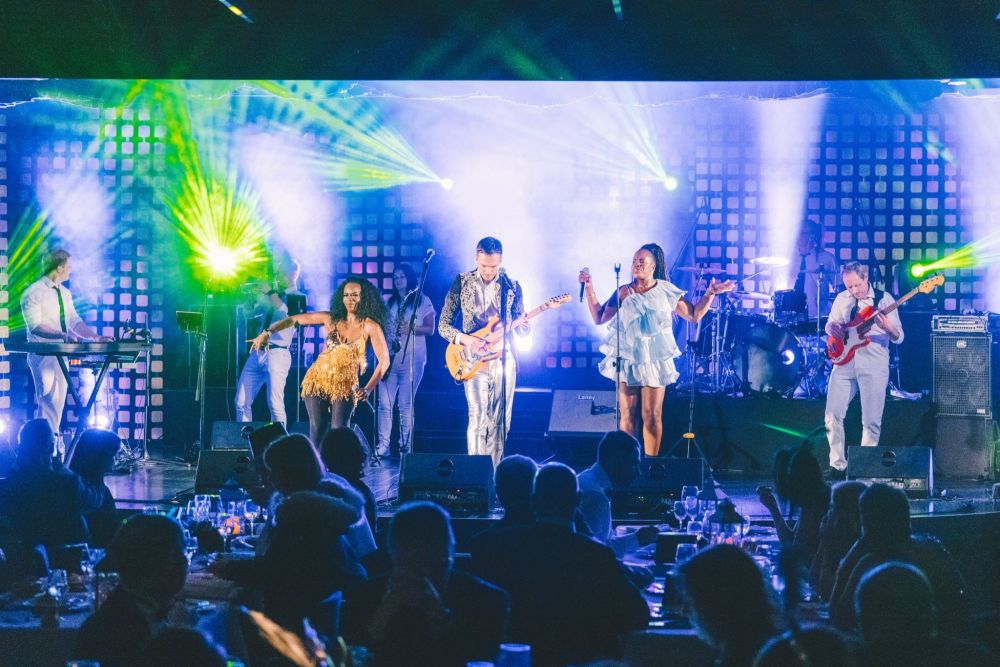 Classic and modern hits which will appeal to any generation on the dance floor!
The band can cover:

Set list is packed with well-known classic and modern artists such as Chic, Stevie Wonder, Sister Sledge, James Brown, Jamiroquai, Daft Punk, Pharrell Williams and many others. We can also include DJ service between our live sets.

The band are based in Portsmouth, Hampshire and take regular bookings in Hampshire, Dorset, Surrey, Sussex, Berkshire and the rest of the UK.
CHIC and Nile Rodgers tribute show takes bookings internationally.
We have performed in some top wedding venues, music festivals, corporate functions, military balls and private parties. Client list includes:

We pride ourselves on attention to detail, being professional and making your event memorable.